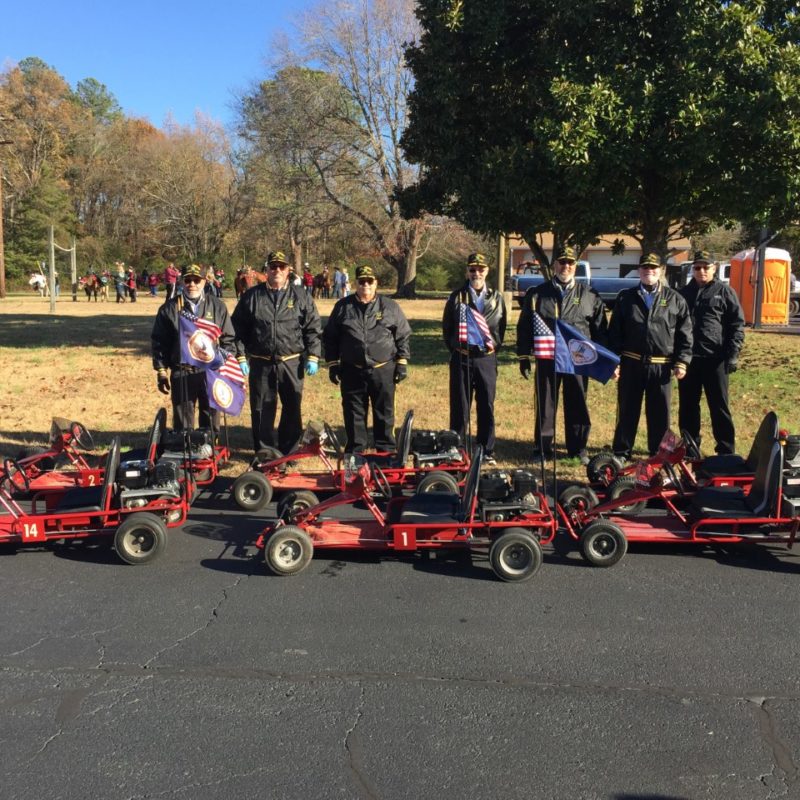 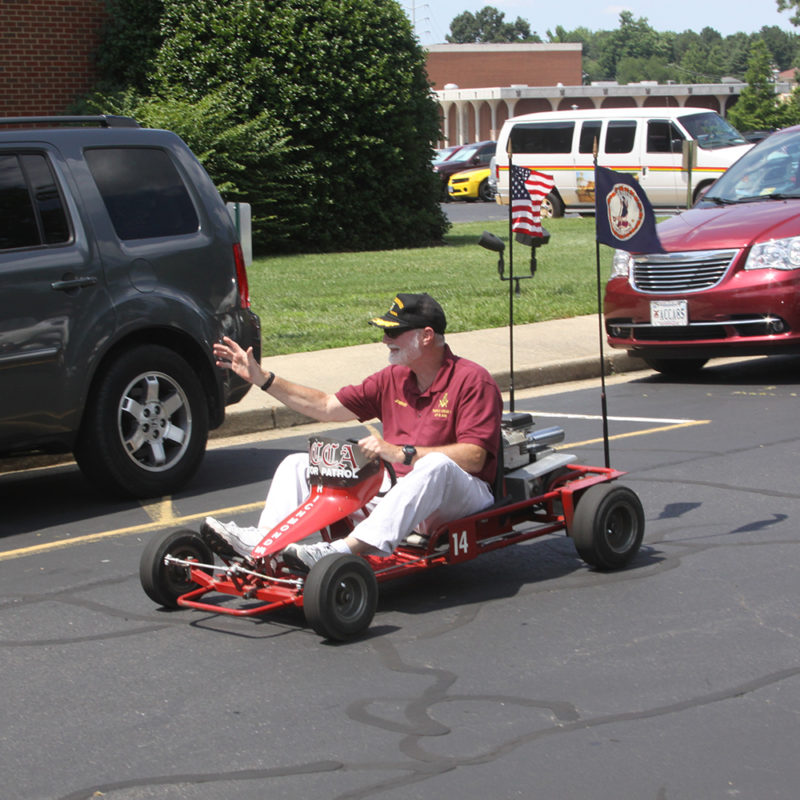 About the Motor Patrol

The Acca Shriners Motor Patrol was formed in 1966. The unit has represented Acca Shriners well. Many trophies have been won, recognition awards have been received, and promotion of the Shrine has been enhanced by the unit’s participation and generosity.

Two units are currently performing; a go-cart unit and a tour bike unit. Both are parade favorites and are always well received. In 1996, Harley-Davidson made a motorcycle for Shriners in recognition of the 125th Anniversary of Shrinedom. Acca Motor Patrol ordered ten of the new Shrine Motorcycles. The Shrine Bikes have been an added attraction in the parades. In 1997, they participated in the Imperial Parade in Saint Louis, Missouri.

The Motor Patrol participates in many parades throughout the year, supports most Acca Shrine functions and honors commitments to community events. Most of the members have held or presently holding responsible positions. Six members have served as Potentate of the Temple.

Some of the highlights of the year include: the fellowship in preparing for fund-raisers for the unit and the Children’s Hospitals, social events sponsored by our members, the annual SASA convention, annual Christmas party, and most important, seeing the joy of children having a good time at one of the parades or functions. The Motor Patrol is one of the more active units. The members support the Children’s Hospitals and we enjoy the camaraderie of our members in helping the Shrine achieve its goals.